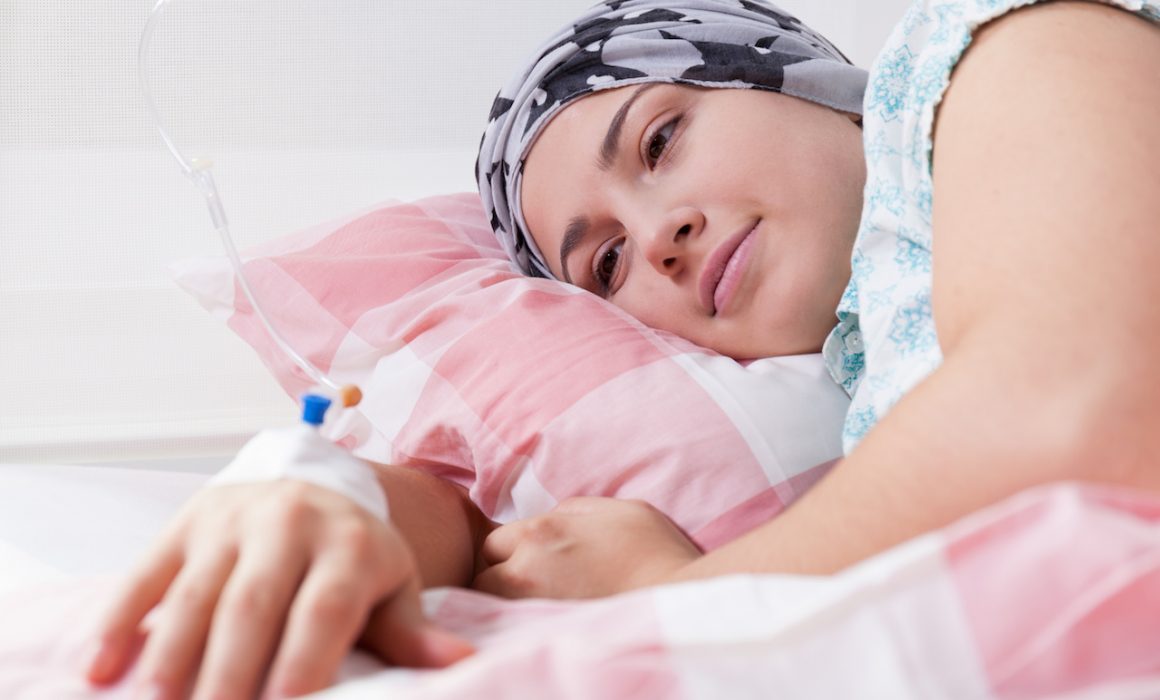 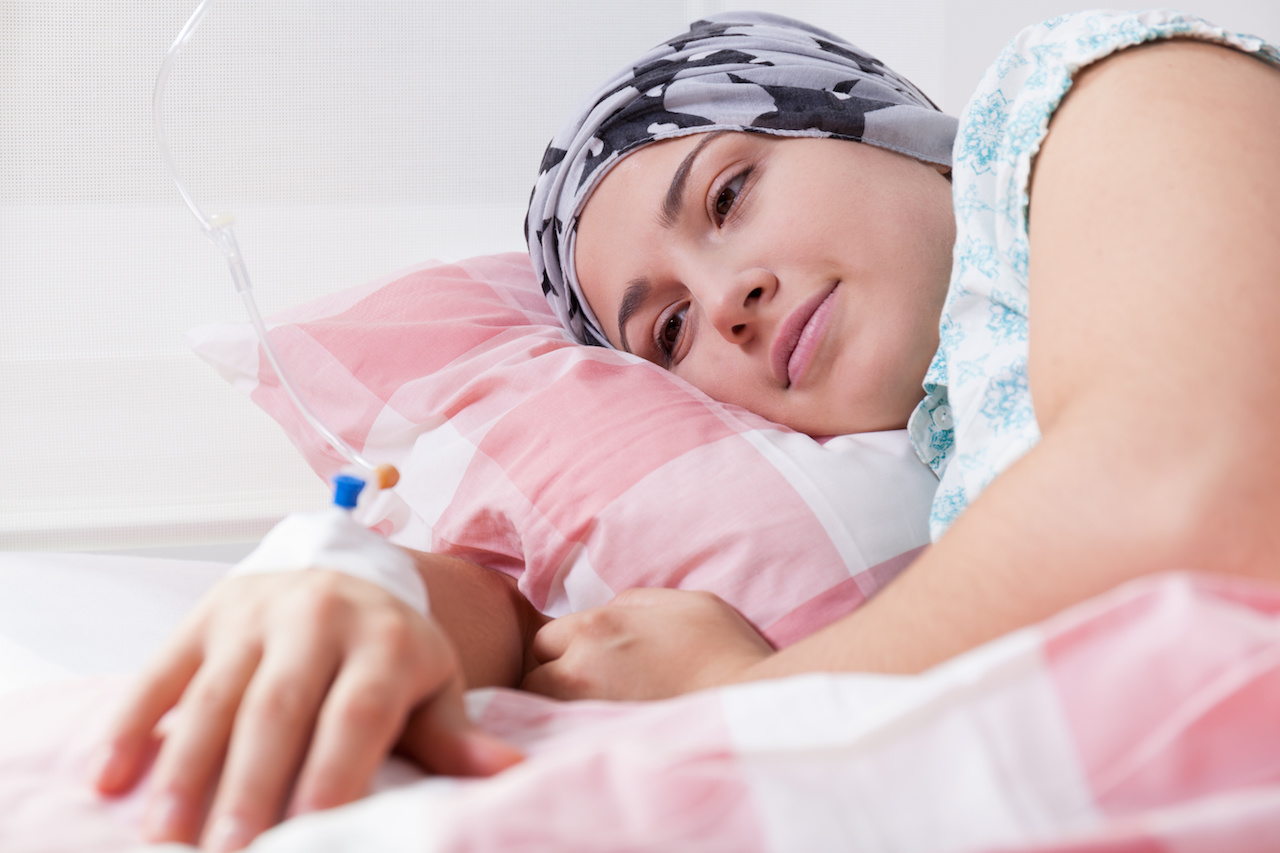 Fighting cancer is one of the most taxing mental and physical struggles an individual can undergo. For women with breast cancer, hair loss is one of the most traumatic side effects of chemotherapy. New research published on the mid-February issue of the Journal of the American Medical Association (JAMA) shows that cold caps can lessen the potential for hair loss during cancer treatment, thus boosting patients’ quality of life and emotional well-being.

Two studies analyzed the DigniCap, the only cooling cap approved by the U.S. Food and Drug Administration (FDA), and the Paxman, which is currently under FDA review.

Patients were fitted with the DigniCap 30 minutes before a chemotherapy session. The cap, currently available at infusion centers across 17 states, keeps the scalp at a cool 37 degrees Fahrenheit. Although researchers haven’t specifically determined what makes these cold caps work, some believe they constrict the blood vessels on the scalp to slow blood circulation. Lack of blood flow limits toxin exposure that would otherwise harm hair follicles in the fight to eradicate sarcoma cells. Another theory is that because chemotherapy fights rapidly developing cells, cold caps could limit follicle growth and expansion, leaving them less likely to be targeted during treatment.

Over two-thirds of women with stage I or II breast cancer lost less than 50 percent of their hair following use of the DigniCap and four rounds of taxane chemotherapy. The 16 women who did not use the cap lost all their hair during treatment.

In the Paxman system study, half of the women lost less than half their hair following four rounds of anthracycline and taxane chemotherapy. Five women had no significant hair loss whatsoever, and the 47 patients who did not use Paxman cold caps lost all their hair. Currently, the Paxman is not available for medical commercial use in the U.S.

Neither device showed any serious side effects aside from mild headaches due to the low temperature. One potential risk is that stopping treatment from reaching the scalp could allow cancer cells to spread there, but more research needs to be done to make such conclusions.

Right now, cold caps cost between $1,500 to $3,000, depending on the number of chemotherapy treatments needed. For those coping with chemotherapy-induced alopecia, cold caps could prevent drastic hair loss to keep patients’ self-confidence and resolve intact. But, more research must be done to evaluate the risk versus reward.