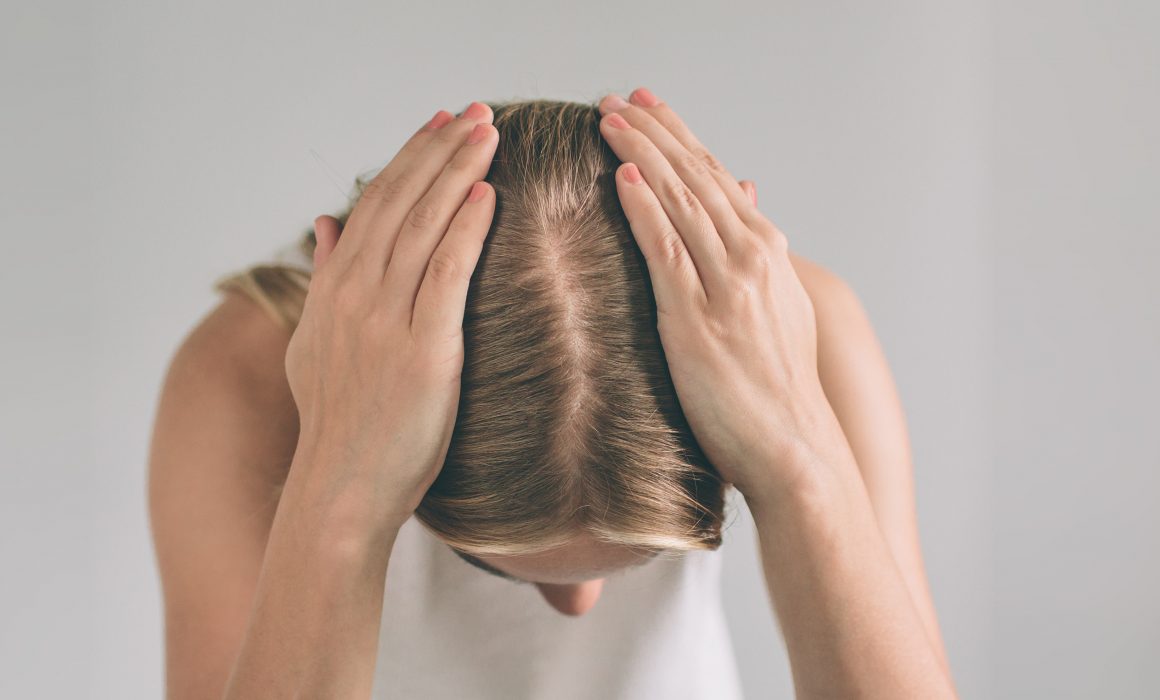 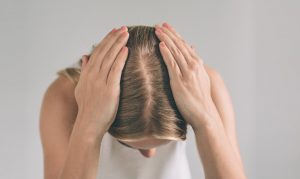 Over 95 percent of hair loss cases are caused by androgenetic alopecia, a hereditary hair loss condition that affects over three million Americans annually. This condition causes hair miniaturization, a phenomenon in which hair becomes thinner and finer each time it progresses through the growth cycle. Eventually, the hair falls out and ceases to grow entirely.

But when and how much hair loss occurs is often different in men than it is in women. Regardless of gender, however, the earlier one recognizes the early stages of androgenetic alopecia, the sooner one can take steps to slow or stop its progression and prevent further shedding.

When Do the Early Stages of Androgenetic Alopecia Typically Manifest?

Men are more likely to notice and experience pattern baldness earlier than women. 25 percent of American men see symptoms of male pattern baldness before the age of 21, approximately 66 percent of men experience some degree of loss by the age of 35, and 85 percent of men see significant thinning related to androgenetic alopecia by age 50. Most women, however, do not notice any signs of thinning or balding hair until the age of 50 or 60, long after it has already begun.

In men, androgenetic alopecia follows a familiar, predictable pattern that is usually easy to notice when hair starts to thin or fall out. It starts with shedding in the frontal hairline that causes the hairline to gradually recede. This progresses to more pronounced hair loss across the top of the head, and finally toward the crown.

In women, androgenetic alopecia progresses differently. Instead of losing hair in isolated areas, women’s hair loss tends to occur throughout the scalp, resulting in thinning hair that can be more difficult to detect than a receding hairline or bald spot on the top of the head.

Given these challenges, women concerned about hair loss should keep on eye of these early warning signs of androgenetic alopecia:

• Thinning hair. As noted, women lose hair all over the scalp, so keep an eye on any changes in volume or density throughout the entire scalp.
• A wider part. When styling your hair, take note of any changes in the width of your center part. Widening may be an early indicator of hair loss.
• Hair accumulation. If you notice a sudden increase in the amount of hair left behind on brushes, in the shower, or on your pillow, you are likely suffering from a hair loss condition which should be addressed sooner rather than later.
• More visible scalp. Since hair thins throughout the scalp in women,

Measuring the Stages of Hair Loss

For men and women alike, the first step towards addressing hair loss is arranging for a comprehensive evaluation as soon as possible. Early detection, diagnosis, and treatment provide the best chance of restoring your hair — and regaining your confidence. Schedule an appointment with the Hair Transplant Institute of Miami today by calling 305.925.0222. We look forward to assisting you.