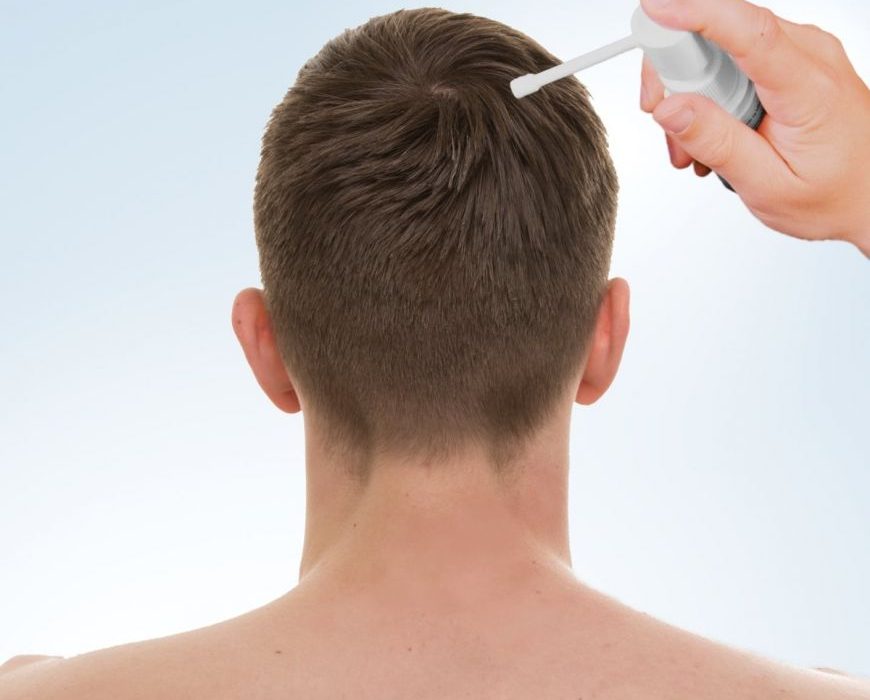 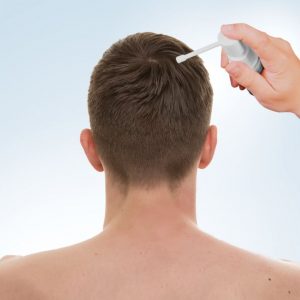 You can’t fight a battle or win a war without a well-thought-out strategy or plan of attack. Those plans have to take into consideration the battlefield, the nature and strength of the enemy, and the objectives of the battle. All of this also applies to the war against balding and hair loss. If you are losing hair and want to do something about it, you need a plan to prevent any further loss and beat back the forces that are attacking your appearance and self-confidence.

Having a hair loss prevention plan in place can reduce the likelihood of hair loss, slow down or stop hair loss once it starts, and increase the strength and resiliency of your follicles. Implementing such a plan is particularly important for those who are genetically predisposed to hair loss or who have noticed early signs of shedding, thinning, or balding.

There are many ways to attack hair loss, and which way will get optimal results for you will depend on your specific condition as evaluated by a hair loss professional. One common hair loss prevention plan involves the use of the popular hair loss medication Minoxidil, more commonly known as Rogaine®.

What is Minoxidil and How Does It Work?

In the early 1980s, scientists found that Minoxidil was effective at stimulating new hair growth. Shortly after that, the drug was approved by the U.S. Food and Drug Administration for use as a topical treatment for male pattern baldness as well as baldness in women.

Minoxidil works by converting vellus hairs, which are short, fine body hairs to terminal hairs – fully developed “regular” hairs thus increasing the size of hair follicles that have been affected by pattern baldness. The drug also prolongs the growth phase of the hair follicle growth cycle, which results in thicker hair.

The drug is typically applied topically to the scalp once or twice each depending on the patient’s condition and the doctor’s recommendation. Application is easily done at home.

How Effective is Minoxidil?

Minoxidil is proven to help slow or stop hereditary hair loss in four out of five people. Some patients will even grow new hair after regular use of the medication. Rogaine® for Men Extra Strength usually starts to work and show results after about eight weeks of treatment, while Rogaine® for Men Regular Strength works after up to four months of treatment.

Once usage is discontinued, the hair loss which had been slowed or stopped will resume and the “re-growth” hair will most likely fall out.

It’s important to note that Minoxidil is not a cure for baldness. Its real benefits are stopping or slowing hair loss. The drug’s effectiveness depends on how advanced your hair loss has become.