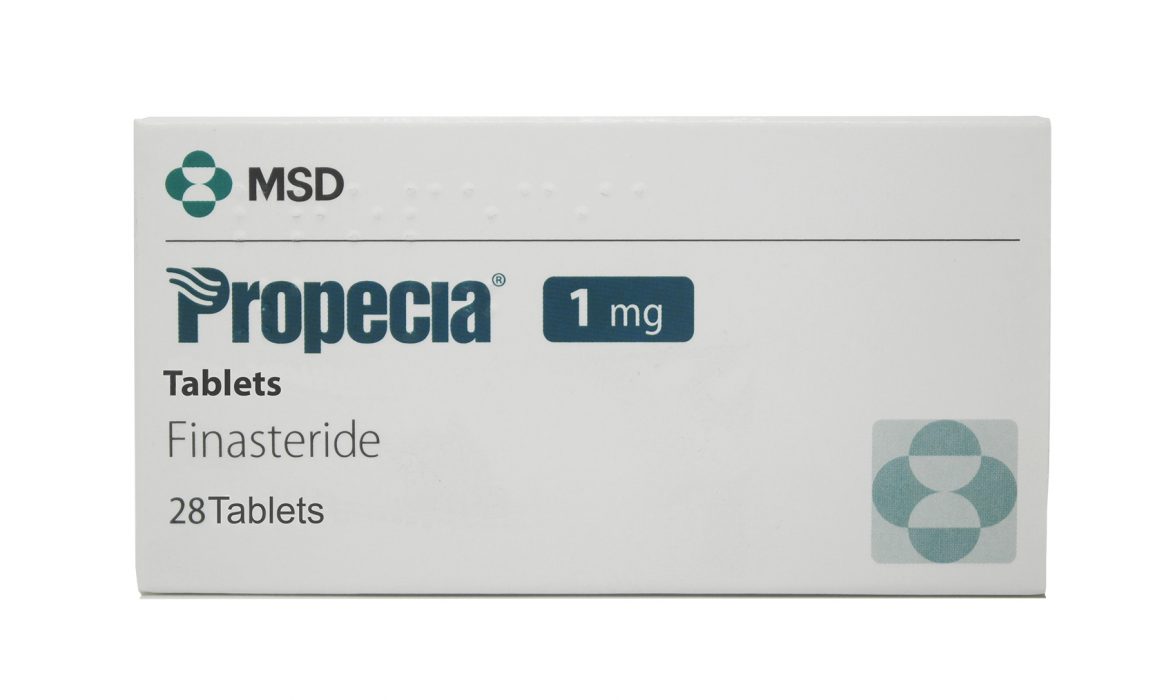 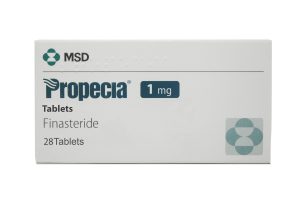 In our last post, we talked about the importance of having a hair loss prevention plan if you’re genetically predisposed to losing your hair or if you’ve noticed the first signs that you may have an issue with shedding, thinning, or balding. The battle against hair loss is a fight you can win, but only with planning and action that addresses the causes of your condition.

Having a hair loss prevention plan in place can stop the problem from getting worse or slow down the rate of hair loss. Implementing a plan in consultation with your hair loss physician can increase the strength and resiliency of your follicles and even offer the possibility of growing new hair.

For many men, that plan involves the use of the prescription hair loss medication finasteride, more commonly known as Propecia® and Proscar®. This popular drug is effective at maintaining existing hair and re-growing hair in many men, but comes with some potential (though exceedingly rare) side effects and should not be used by women.

What is Finasteride and What Makes It So Effective?

Propecia’s claim to fame is its effectiveness at maintaining existing hair. 83% of men studied were able to retain their original follicle count, and 64% experienced re-growth after two years. Finasteride medications like Propecia accomplish this by inhibiting the body’s production of dihydrotestosterone, or DHT.

DHT is a naturally occurring derivative of testosterone which assists with sexual development in males during fetal development and puberty. The problem is that DHT has been scientifically linked to hair loss. Typically, due to genetics or other hormonal changes, hair follicles develop a sensitivity to DHT and begin to miniaturize. This process shortens the hair growth cycle and eventually causes new hair to stop growing. As such, individuals with elevated DHT levels may be more prone to hair loss.

Reducing DHT levels is what makes DHT blockers such as Propecia and Proscar so effective. Some studies have shown that Propecia can lower DHT levels by as much as 70%.

DHT does much more than contribute to hair loss, which means that reducing DHT levels can have unwanted side effects. Since DHT plays a crucial role in male sexual development and mood regulation, reducing the amount of it in the body can impact these aspects of a man’s life in unwanted ways and cause:

The good news is that that these side effects only appear in a small minority of men (about one out of every hundred) who use DHT blockers such as Propecia and Proscar. If any issues do develop with sexual functioning, they are almost always temporary and will return to normal after discontinuing the drug.

It is critical to note that since finasteride and DHT blockers like Propecia affect the body’s hormone system, they should not be handled by pregnant women or women who may become pregnant as it may increase the risk of birth defects in male babies.

As with any medication, you should discuss with your hair loss physician whether DHT blockers or other pharmaceutical treatments offer a viable and effective option for addressing your hair loss issues.