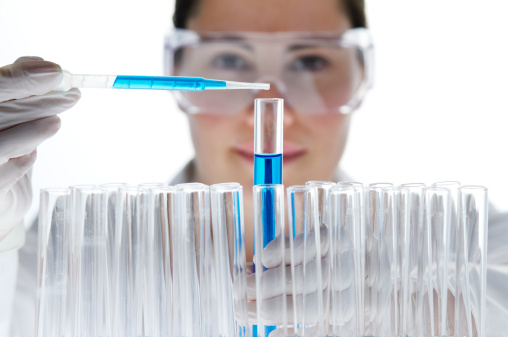 While male pattern baldness affects most older men, research on genetic predisposition to baldness has been minimal – until now. In a recent study published in the journal PLOS Genetics, a Scottish research team from the University of Edinburgh found nearly 300 genetic ties to hair loss, helping identify potential chromosomal markers of male pattern baldness.

The study analyzed over 52,000 male participants between the ages of 40 and 69-years-old. This is the largest genetic report on male pattern baldness to date.

“We identified hundreds of new genetic signals,” said Saskia Hagenaars, co-lead author of the study, in a news release. “It was interesting to find that many of the genetics signals for male pattern baldness came from the X chromosome, which men inherit from their mothers.”

Based on the genetic variants between a discovery sample (40,000 subjects) and a target sample (12,000 subjects) that distinguished patients with no hair loss and severe hair loss, the team developed an algorithm to forecast who may develop male pattern baldness. The higher the patients genetic (polygenic) score, the more likely they were to suffer from male pattern baldness. Among participants with a sub-median score, 14 percent showed severe hair loss while 39 percent had no hair loss. Meanwhile, 58 percent of patients who scored within the top 10 percent showed moderate-to-severe hair loss. 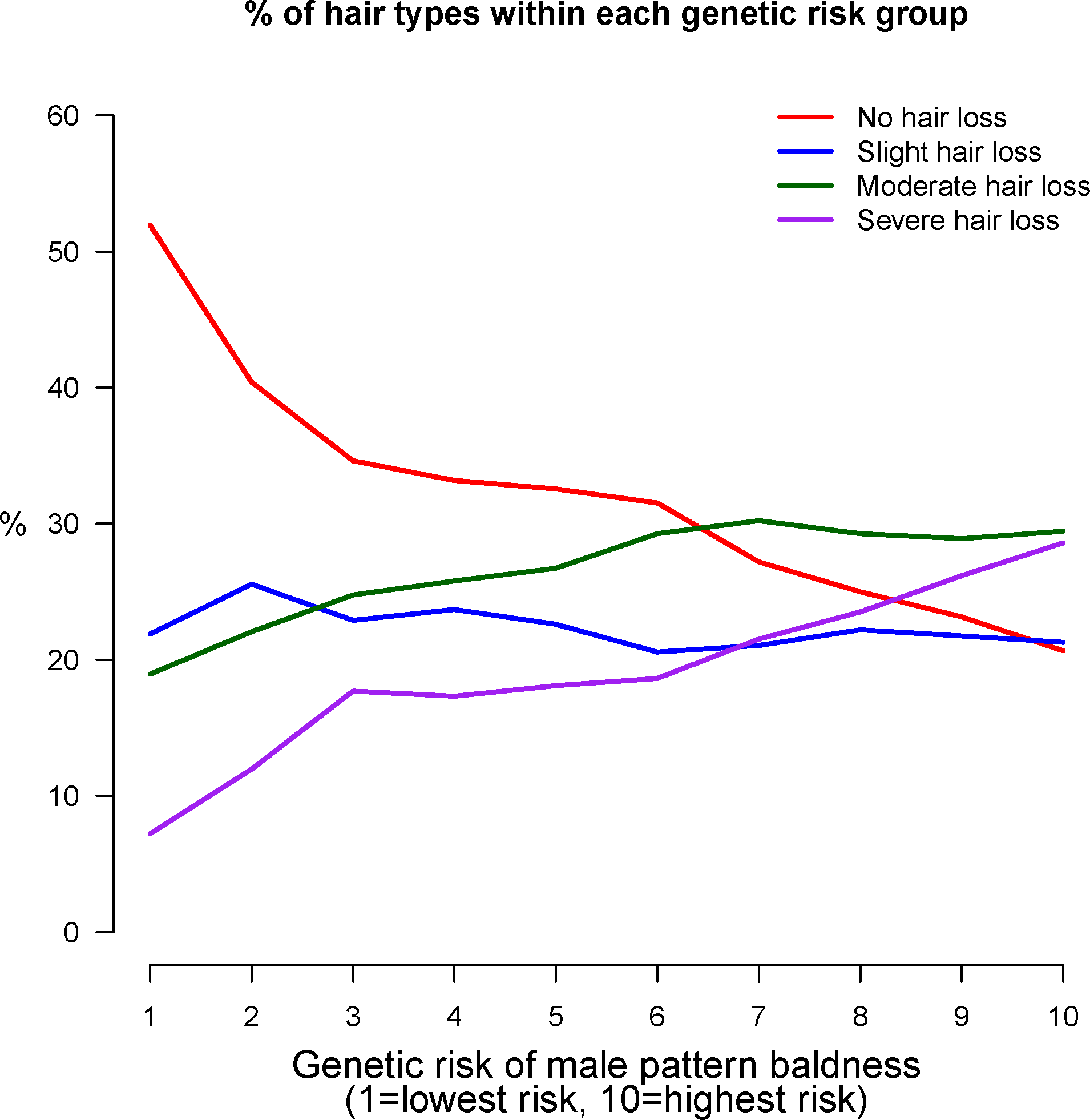 For the most part, the genes identified are associated with hair structure and development. These findings could support early diagnosis and better treatment of male pattern baldness in the future.

“We are still a long way from making an accurate prediction for an individual’s hair loss pattern,” said principal investigator Dr. Riccardo Marioni. “However, these results take us one step closer.”

As noted in the report, male pattern baldness affects approximately 80 percent of men by age 80. Balding can lead to substantial emotional issues, including diminished self-confidence, social isolation and depression. Past research has also linked baldness to an increased risk of prostate cancer and cardiovascular disease.